BUILT ON A LEGACY

Formed in 1961 by a group of oilmen concerned about the federal government’s growing regulatory role, the Permian Basin Petroleum Association has grown from fewer than twenty members to more than 1,000 member companies.

DRIVEN BY OUR MISSION

To advocate for safe and responsible oil and gas development and to provide education on safety, legislation, regulation, and support services for the industry. 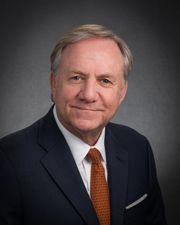 Ben Shepperd serves as the President of the Permian Basin Petroleum Association based in Midland, Texas, since 2006. In that role he represents oil and gas interests before legislative and regulatory bodies in Texas, New Mexico and Washington, D.C. He has more than twenty years working on state legislative and regulatory issues. His Austin experience includes staffing several Texas House members, including David Swinford, Harvey Hilderbran, and Buddy West. He served as committee counsel for the House Energy Resources Committee under Chairman West. He also served as Chairman Hilderbran’s... 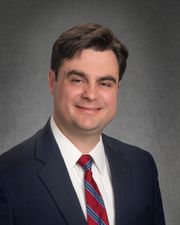 Stephen M. Robertson serves as the Executive Vice President of the Permian Basin Petroleum Association. In 2003 Mr. Robertson joined the industry’s workforce and prior to joining the PBPA, practiced law in Midland with a heavy work load in oil & gas title work. He holds a Bachelor of Arts Degree in Government from the University of Texas at Austin, and a Doctorate in Jurisprudence from Texas Tech University School of Law, where he earned a Certificate of Law and Science in Oil and Gas. Mr. Robertson currently serves on the boards of Centers for Children and Families and the Midland... 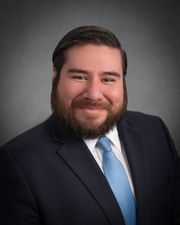 Michael D. Lozano joined the Permian Basin Petroleum Association in 2018 to aid in regulatory and government affairs efforts and communications strategy. Although new to PBPA, he is no stranger to the Permian Basin.

A graduate of The University of Texas, he most recently served as Chief of Staff to former Representative Tryon Lewis (R-Odessa) and current Representative Brooks Landgraf (R-Odessa). A South Texas native, he has lived in and traveled often to the Permian Basin over the last several years.

During the last five legislative sessions, Michael worked in the Texas... 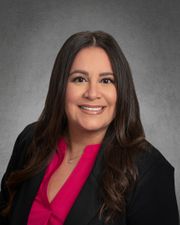 Jamie Ramirez is the Office Manager and Events Coordinator for the PBPA. Jamie joined the oil and gas workforce back in 2010 and has worked for the industry ever since. She was born and raised here in Midland and has enjoyed raising her only son here as well. Jamie enjoys working for an organization that works hard and supports her hometown and the oil and gas industry.